Our Residential Care Home service provides wonderful settings, supported by highly trained staff, in which our clients are supported to live fulfilled lives.

Our person centred care approach ensures all the people we support are consulted on their needs and wishes on an ongoing basis via our planning and review process, this means their wishes, needs, choices, aspirations and individual health conditions are supported. We also liaise with external agencies and networks to support any additional needs, thus creating a complete service offering, which supports our clients to have a ‘life without limits’.

Our care home service enables the people we support with daily living tasks, social and leisure interests, maintenance of health and personal care as required.

Each service is set in a warm and friendly environment, with the best resources and equipment to suit the needs and requirements of the people we support. Our person-centred care approach, delivered by our talented staff, ensures all clients are consulted on their support needs and wishes, which ensures they are supported hand in hand with the direction for their care and outcomes. 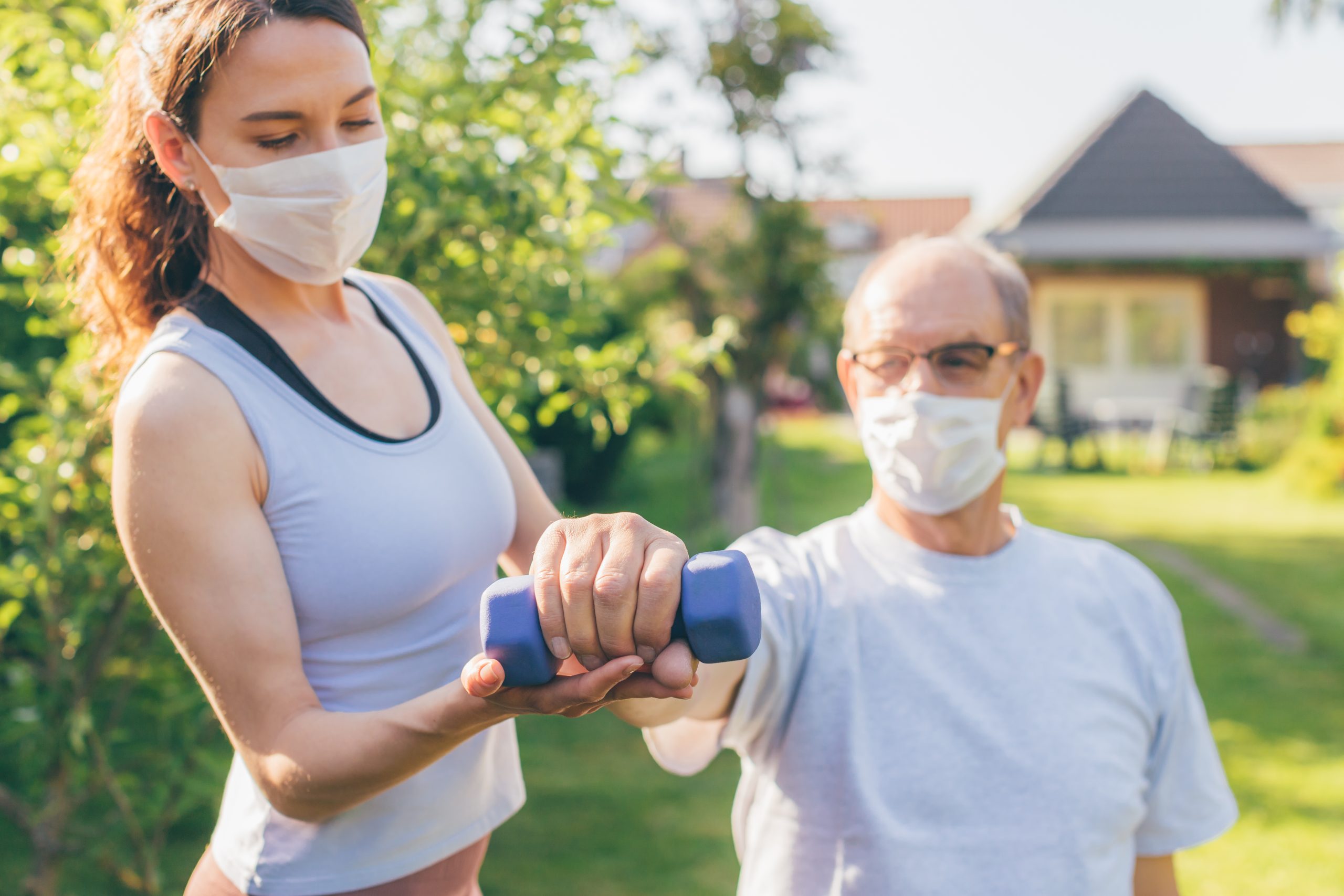 Our services are designed to support people having fulfilled and empowered lives. Within our Residential Care Homes each client has a personal support plan, which details how they wish to be assisted, these are reviewed and updated regularly.

All support plans and risk assessments are put together in a person-centred way, with clients are consulted at every step of the process. All the people we support are encouraged to make decisions in all aspects of their lives, including social activities, holidays, clothing, menu planning, decoration and choice of furniture within each setting, our aim is to provide a comfortable and engaging home from home.

All the people we support are able to access day services within each local community, and are assisted and encouraged to undertake other activities further afield. Each staff team also support clients to access other community facilities such as places of worship, shops, cafes, restaurants, sports centres and clubs.

Our approach means the people we support drive their lives and outcomes and we are proud to be able to support them. 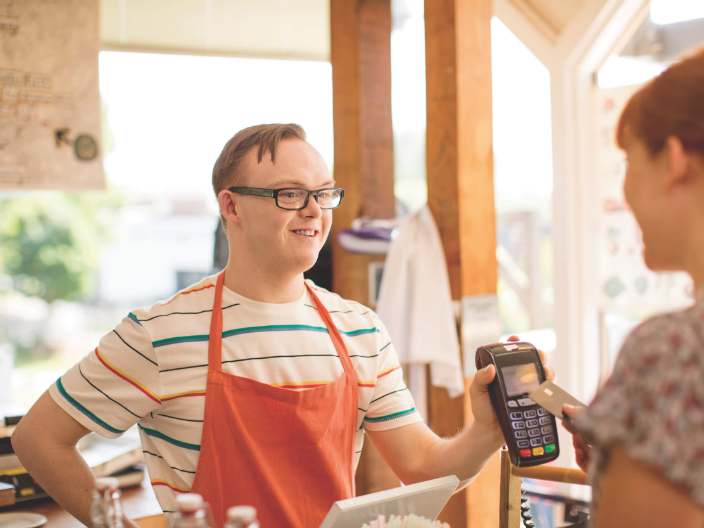 Simon aged 40 accessed our Huddersfield Residential Service (specialists in mental health support), Simon has spent most of his life in and out of secure hospitals and prison. However, drug use lead to convictions of domestic violence, GBH and sexual assault. He also has a history of self-harm. Simon’s diagnosis is mixed personality disorder and schizophrenia.

At the initial assessment, information stated he was manipulative and had very challenging behaviour towards staff and others. We looked through his assessments it became clear that having been in systems for years he probably had not ever been treated as an equal or asked an opinion, so we decided to adapt how we worked with the client.

Simon would often put cardboard up at his windows and was asked to take it down where upon his behaviour became more challenging. We took the time to talk with Simon and asked him if he would like some black out curtains so he could keep the light out of his room. Simon was talking aback by the gesture and was polite and grateful in his response.

We use the Mental Health Recovery Star which is individualised, measurable and outcome focused. We have also developed with Simon, a mental health relapse indicator plan, so he could advise us what happened when his mental health deteriorated.

Simon’s is no longer exhibiting challenging behaviour since receiving our support and is working towards living successful in the community within the next six months. We are very pleased with the outcomes for Simon. 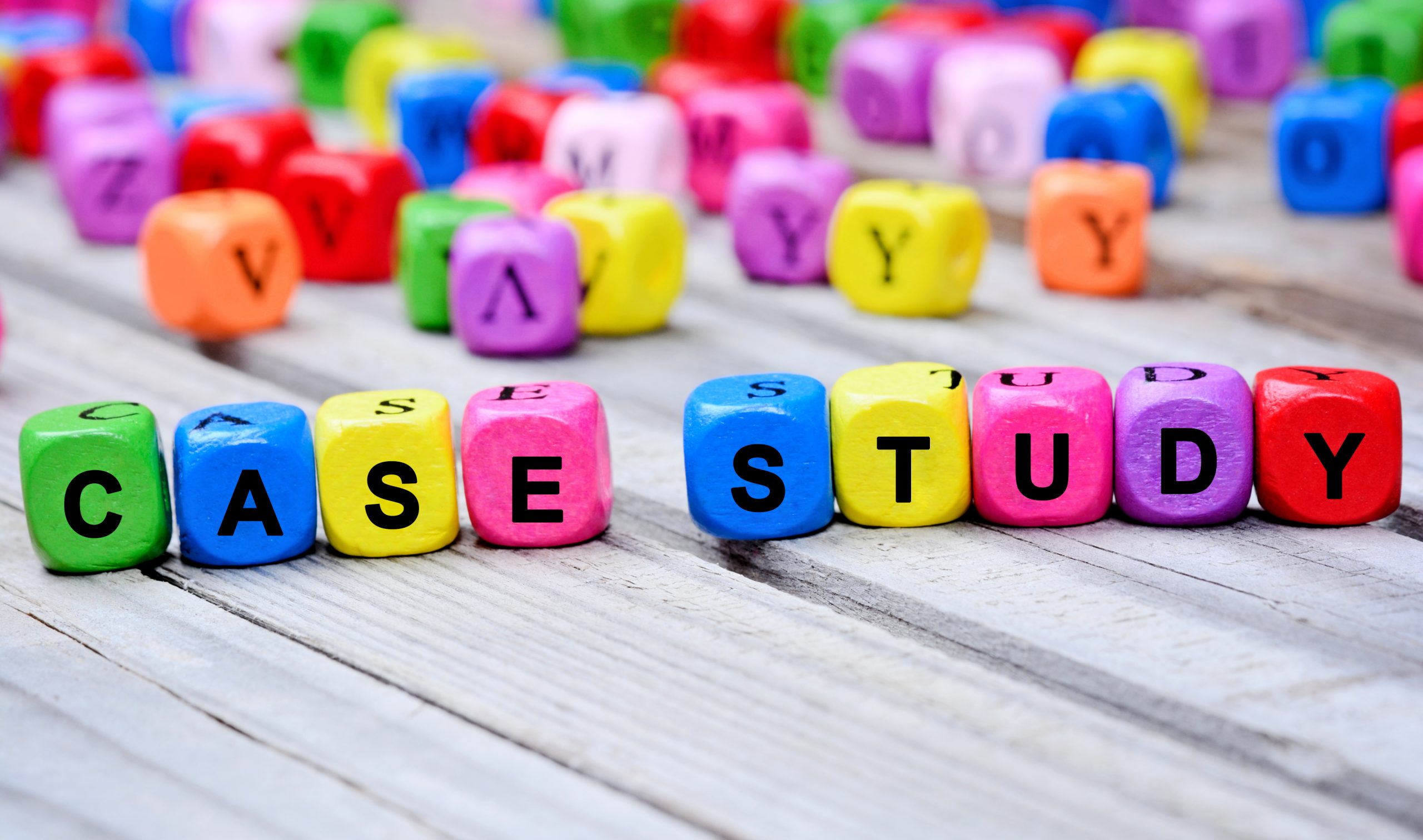 We are proud of the quality of our services, below are our Residential Care Homes CQC ratings. 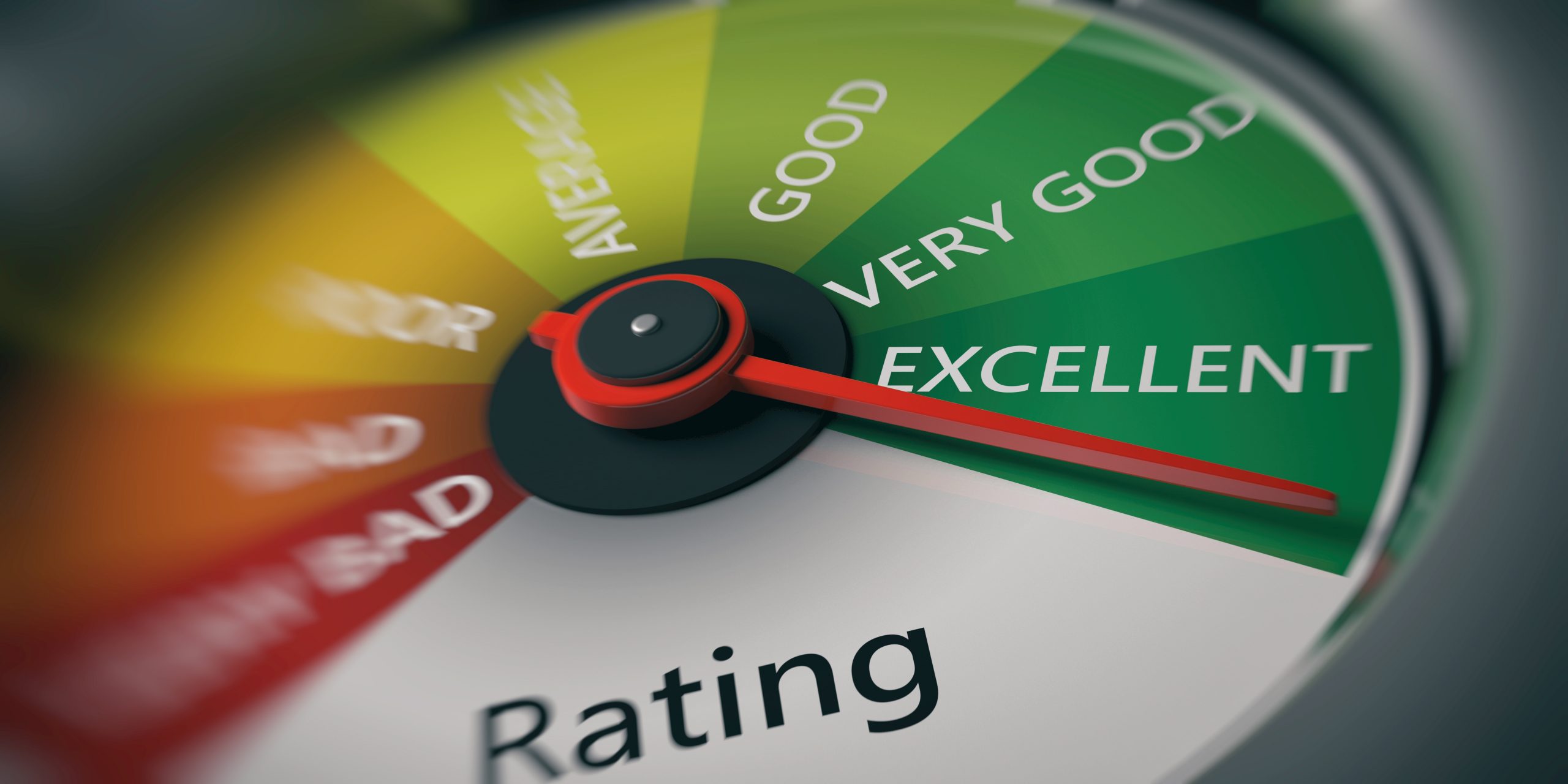 Our care in action

Discover more about our care in action

Stay up to date with all things St Anne’s

We use cookies on our website to give you the most relevant experience by remembering your preferences and repeat visits. By clicking “Accept All”, you consent to the use of ALL the cookies. However, you may visit "Cookie Settings" to provide a controlled consent.
Cookie SettingsAccept All
Manage consent

This website uses cookies to improve your experience while you navigate through the website. Out of these, the cookies that are categorized as necessary are stored on your browser as they are essential for the working of basic functionalities of the website. We also use third-party cookies that help us analyze and understand how you use this website. These cookies will be stored in your browser only with your consent. You also have the option to opt-out of these cookies. But opting out of some of these cookies may affect your browsing experience.
Necessary Always Enabled
Necessary cookies are absolutely essential for the website to function properly. These cookies ensure basic functionalities and security features of the website, anonymously.
Functional
Functional cookies help to perform certain functionalities like sharing the content of the website on social media platforms, collect feedbacks, and other third-party features.
Performance
Performance cookies are used to understand and analyze the key performance indexes of the website which helps in delivering a better user experience for the visitors.
Analytics
Analytical cookies are used to understand how visitors interact with the website. These cookies help provide information on metrics the number of visitors, bounce rate, traffic source, etc.
Advertisement
Advertisement cookies are used to provide visitors with relevant ads and marketing campaigns. These cookies track visitors across websites and collect information to provide customized ads.
Others
Other uncategorized cookies are those that are being analyzed and have not been classified into a category as yet.
SAVE & ACCEPT
Powered by